Over time Silmid have gained extensive knowledge of military, defence, airline and aircraft manufacturer specifications and standards from all over the world, including the following;

A defence standard is a document that establishes uniform engineering and technical requirements for military-unique or substantially modified commercial processes, procedures, practices, and methods.

United States defence standards, often called a military standard, "MIL-STD" or" MIL-SPEC", are used to help achieve standardisation objectives by the U.S. Department of Defence, the UK uses "DEF-STAN" to set similar standards across its military.

The below acronyms are commonly found when working with aerospace specifications, and can often indicate the specification owner, or the type of product or process covered.

Joint Service Designations (JSD) are used in the British Ministry of Defence (MOD) to classify and identify products that are used across the Army, Navy and Air Force. These codes, beginning with a two or three letter identifier, followed by two or three unique numbers, can be broken down into different families of product: 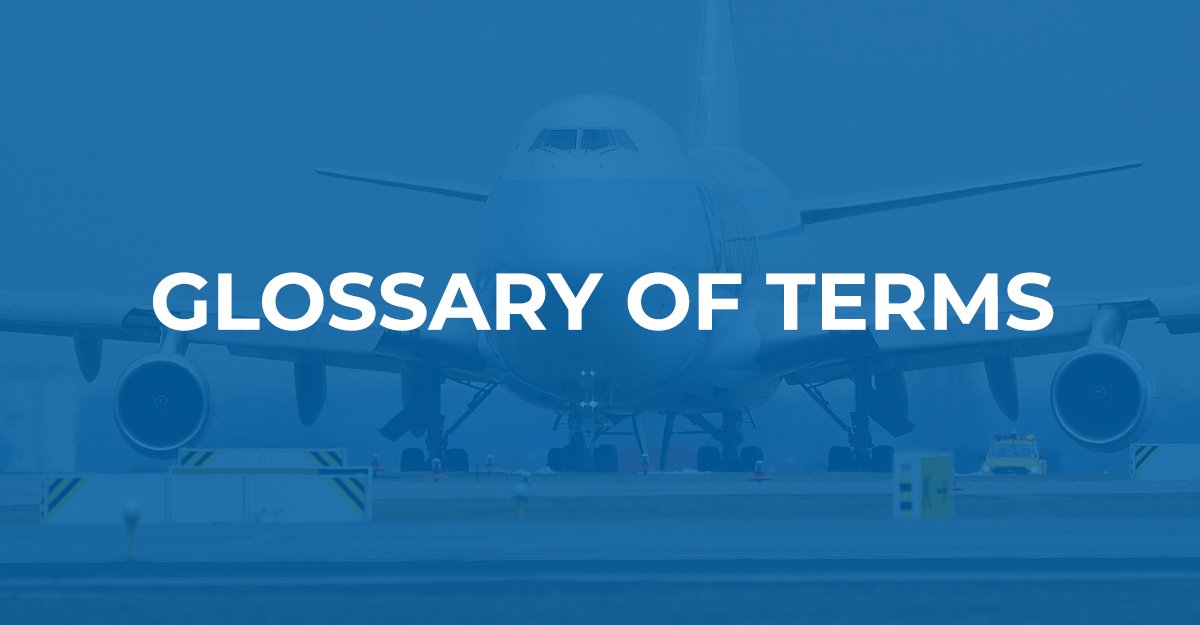 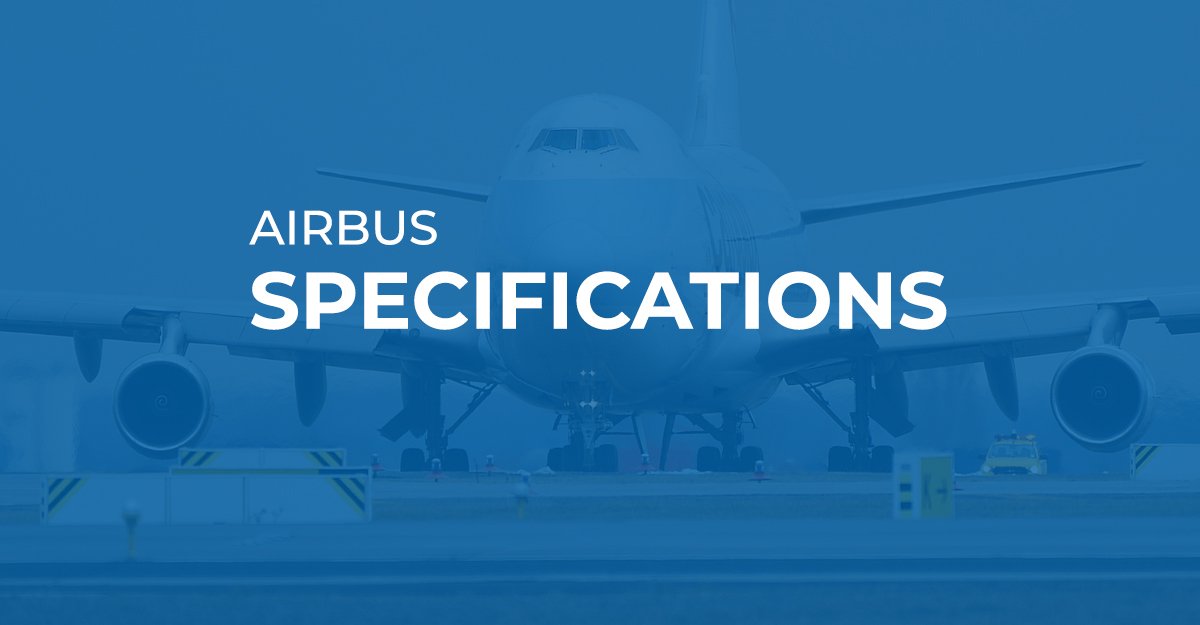 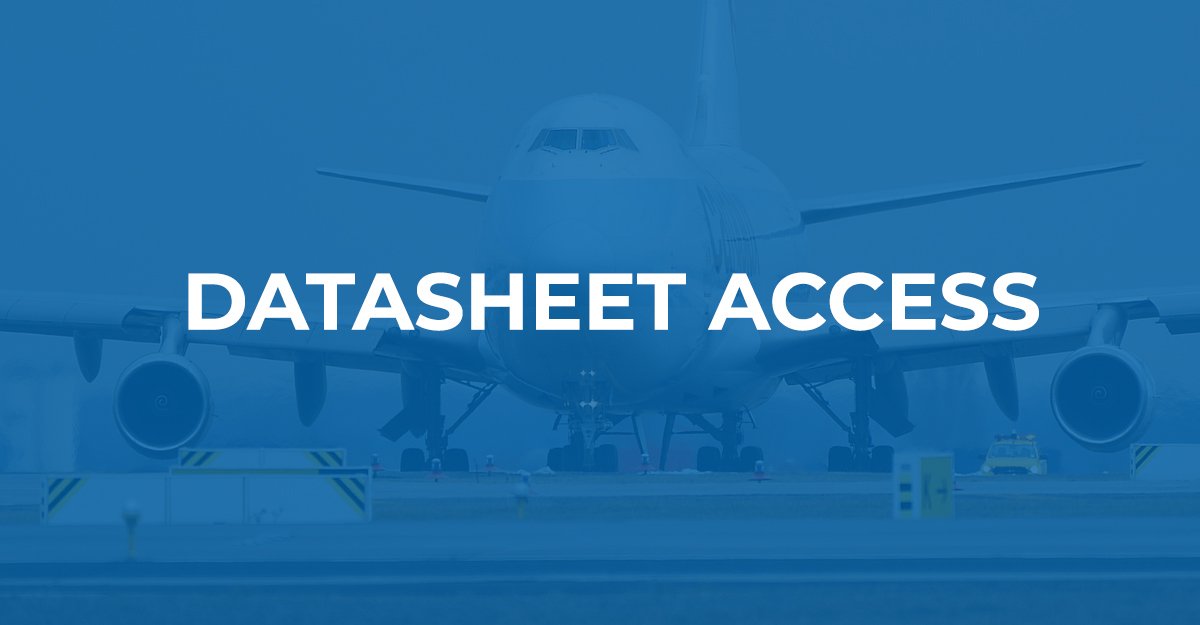 Do you want to use our US site?

No thanks Yes please

We have a native language translation available for your identified country - / . Would you like us to translate the website for you? This can be changed later via 'Visitor Options' if needed.

No thanks Yes please
Newsletter Sign Up
*Required fields are marked with an asterisk.